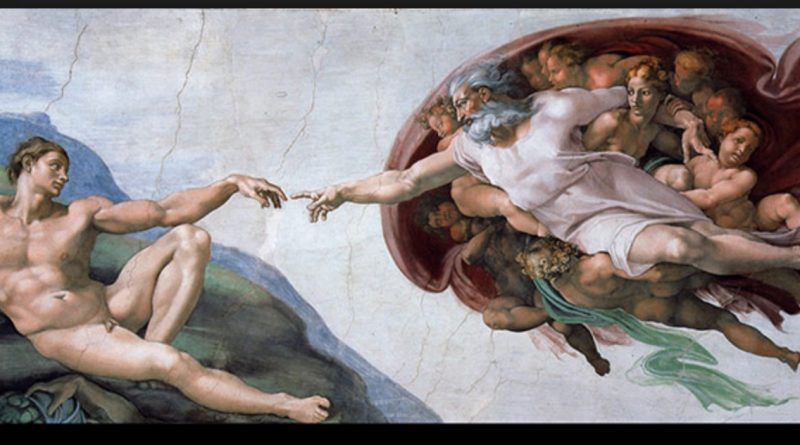 Developed after the First Industrial Revolution, protection of intellectual property was originally divided into two categories: industrial property (activities related to engineering, manufacturing, and the distribution of goods and services) and artistic property (copyright and related activities such as rights of performers). International regulation followed the same pattern.

It all started in Paris with the Convention for the Protection of Industrial Property in 1883 (“Paris Convention“) which encompass a broad range of property (patents, industrial designs, etc.). Substantial protections can be split in three categories: national treatment, right of priority, common rules that all Contracting States must follow (e.g. inventors have the right to be named as such in the patent).

Two years later came the Convention for the Protection of Literary and Artistic Works in 1886 (“Berne Convention“). It provides creators (authors, musicians, painters, etc.) means to control how their works are used, by whom, and on what terms. Again three basic principles frame the convention. First, works must be given the same protection in each of the Contracting States. Then protection must be automatic hence it must not be conditional upon compliance with any formality. Last protection is independent of the existence of protection in the country of origin of the work.

Nowadays the aforementioned distinction has become obsolete as Intellectual property encompasses all economic activities, from arts to industry, in goods and services. The 1967 Convention Establishing the World Intellectual Property Organization acted this change of paradigm. WIPO was created to promote and protect intellectual property, and is one of the 15 specialized agencies of the United Nations.

The basic reasoning behind this protection is emphasized in the title: “I put a spell on you, because you’re mine“ (You may choose between Nina Simone or Creedence Clearwater Revival). The same way God loves all its creation (Psalms 144, 14-21) but has also rights on them (e.g. Genesis 6-9, destroy them), creators have rights upon their creation – however unlike God they can not always destroy them. Moreover this protection gives additional incentive to produce inventions as there is a recognition (and a retribution) of the author (Richard A. Posner, Intellectual Property: The Law and Economics Approach, Journal of Economic Perspectives, Volume 19, Number 2, 2005, pp. 57–73).

But a limit might be reached soon: we, creatures, have killed god(s) to our turn become creator. Since the past 60 years artificial intelligence raises questions. Recent developments have led to the recognition of a robot’s legal personality (e.g. Saudi Arabia has granted citizenship to a robot). These robots also have the ability to create, to invent, and with legal personality they might acquire rights upon their creation (Chesterman, S., Artificial intelligence and the limits of legal personality, International and Comparative Law Quarterly, 69(4), 819-844). Therefore the original human creators could be expropriated of their rights on their creations. As many books and movies have shown us robots might be the next step of evolution (e.g. Matrix). However the solution might be for ourselves to be more human. Didn’t Frankenstein’s creature only seek the love of its creator? 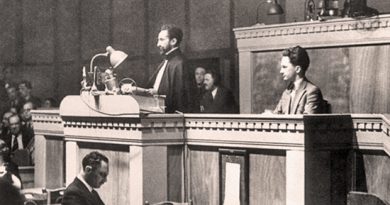 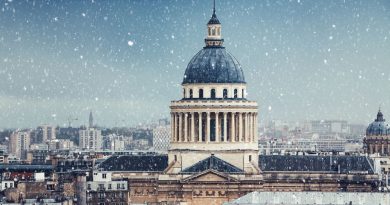 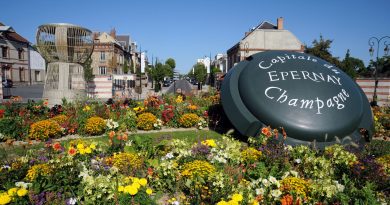